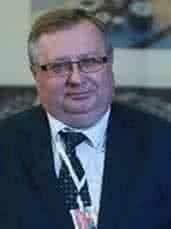 President of the, Chief Specialist of Vtorchermet NLMK LLC 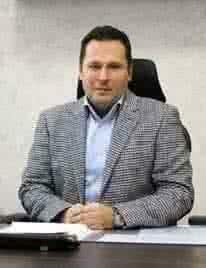 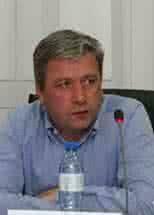 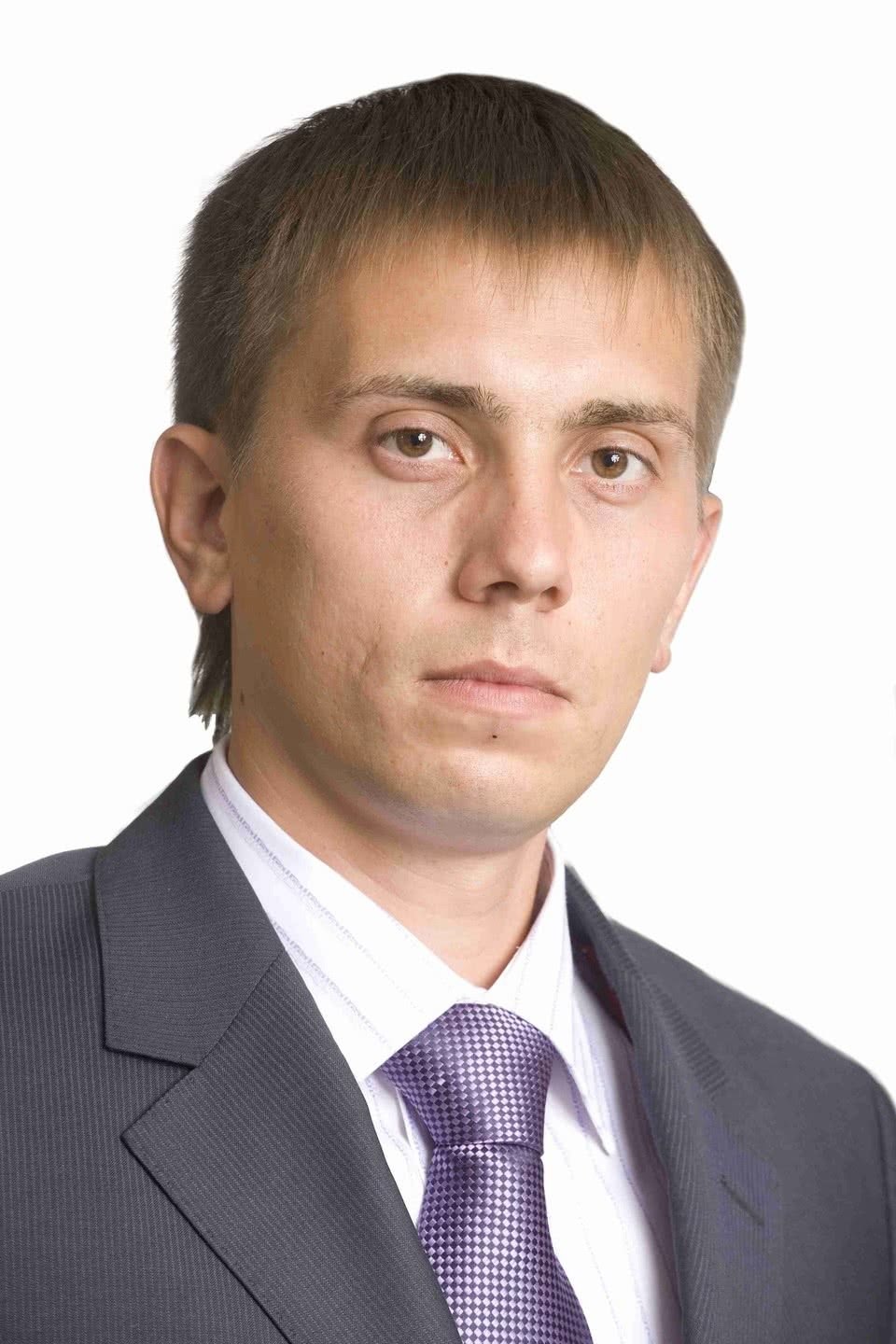 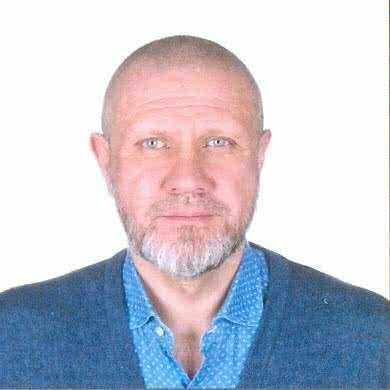 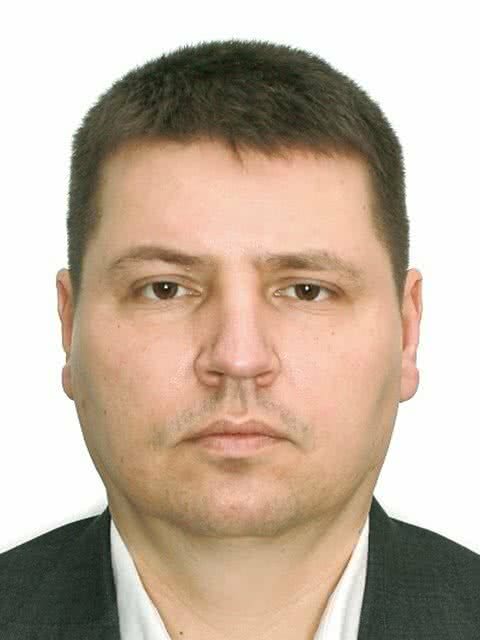 Member of the Board of the SRO Waste Paper Processors League 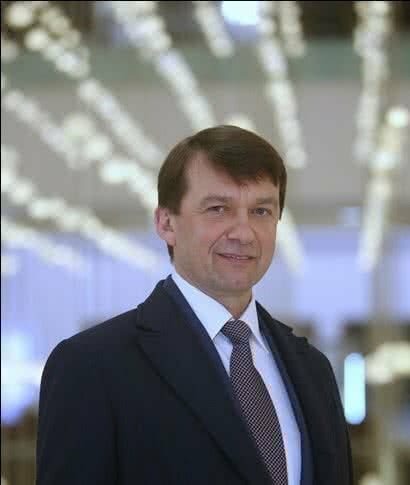 Head of the representative office of the TRIMET ALUMINUM AG group in the CIS, Central Asia and Baltic countries 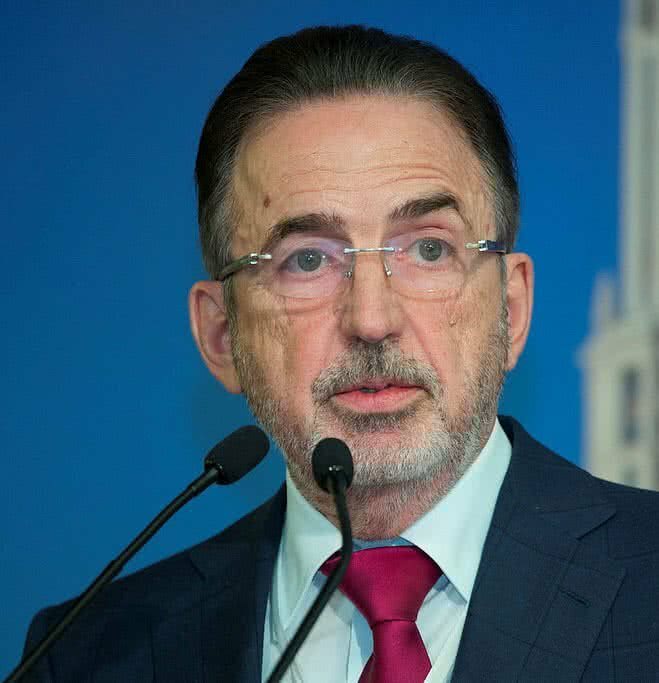 Chairman of the Association “Republican Union of Secondary Metallurgy Industrialists” 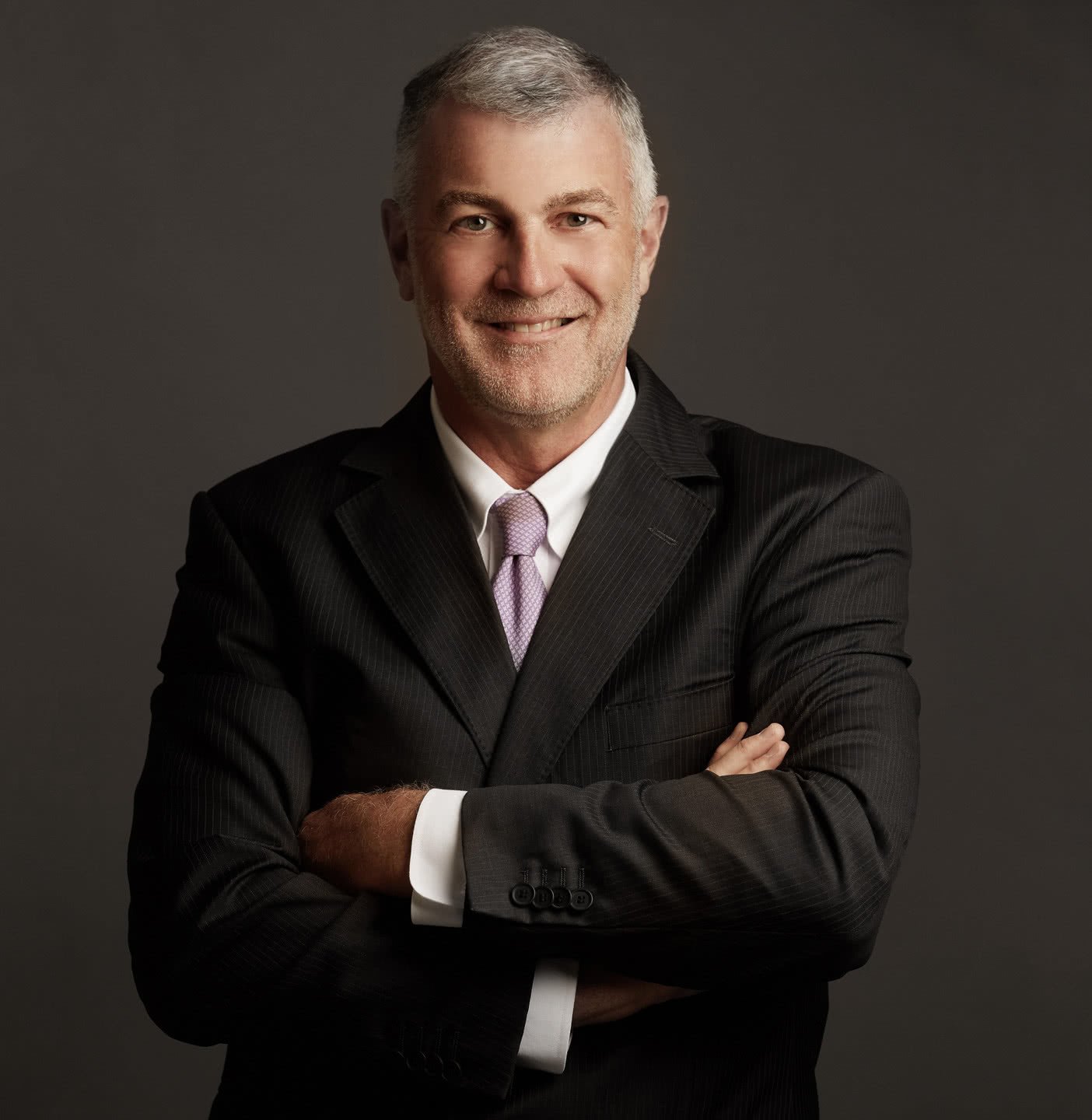